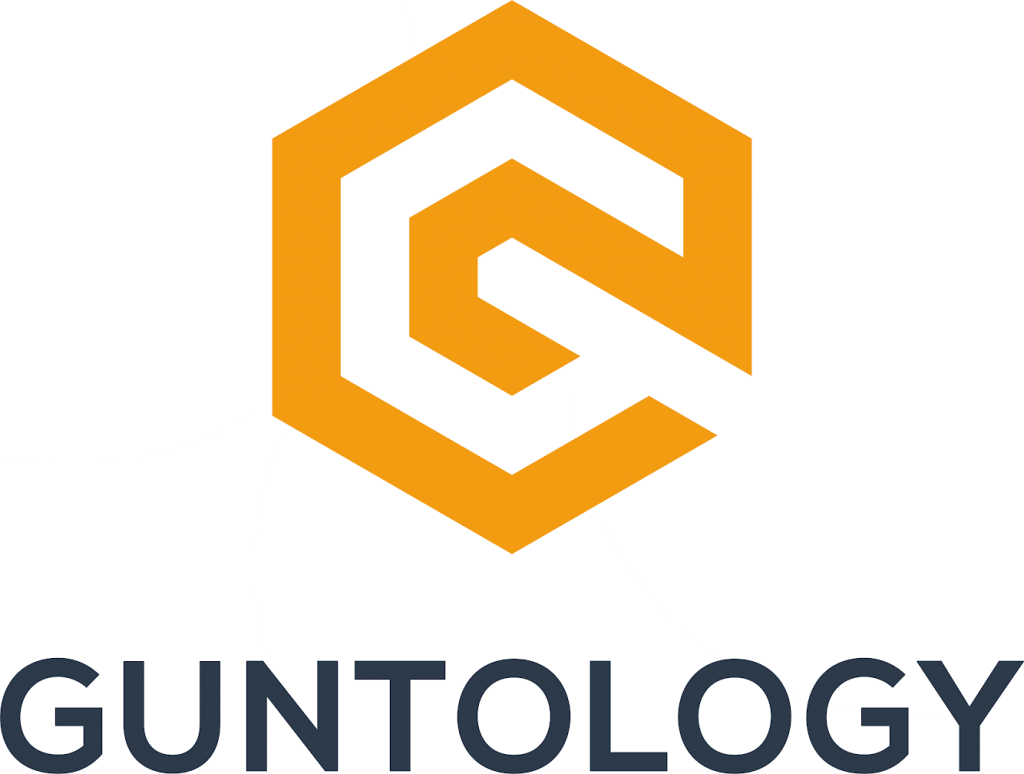 Owner/operator Bill Brotherton has over 45 years of designing and gunsmithing experience. After a six-year apprenticeship with a Master German Gunsmith, Bill went on to become the first American trained to work on Perazzi shotguns. In a sport where every shot counts, he learned the value of function, reliability and a competitive edge. Now, after nearly 50 years of building custom guns for competition shooters of every discipline, he is using the knowledge gained to bring you the new PDQ. A veteran of the US Armed forces Bill’s experience from his military service has focused the companies efforts on the need for ease of operation. In close encounters of the worst kind. The need for speed is critical.