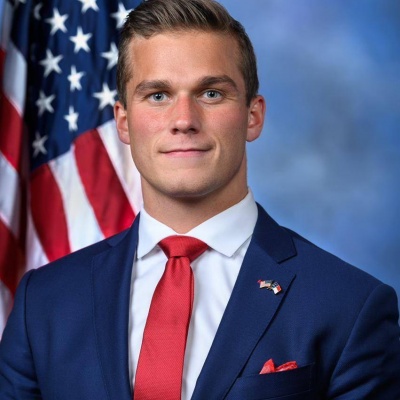 Nominated for
Top Voices of the 2A
Vote now!
North Carolina, USA

Congressman Cawthorn has rocked the status quo in Washington, D.C. following his election to Congress in 2020. The left-wing media has launched every false attack and smear campaign imaginable to block Congressman Cawthorn’s status as a rising star in the Republican Party. He is the youngest Republican to ever be elected to the United States Congress, and currently the youngest member of Congress.